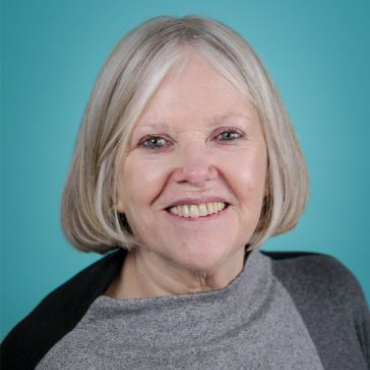 Jane Oates is the President of WorkingNation, an LA-based non-profit media entity that tells the stories of solutions bridging the education and workforce worlds. Through film, journalism, and live events WorkingNation raises awareness of the changing world of work and helps individuals, businesses, and communities address those changes. Before joining Working Nation, Oates worked at the Apollo Education Group, managing Corporate Social Responsibility and working on linking the universities with employers through thought leadership events.

Oates served as the Assistant Secretary for Employment and Training at the US Department of Labor (DOL) under Secretary Hilda Solis. She partnered with cities and states to strengthen local economies during the Great Recession. She worked with industry leaders to create policies that would give immediate assistance to dislocated workers and struggling businesses and to also create long-term solutions.

Oates became a national leader in education and workforce programs during her ten years with Senator Edward M. Kennedy on the US Senate’s Health, Education, Labor, and Pensions Committee (HELP). Oates served as the Commissioner of the New Jersey Higher Education Commission under Governor Jon Corzine. Oates began her career as a teacher in the Boston and Philadelphia Public Schools. She went on to become the Director of Field Services at the Temple University Center for Research and Human Development, working with K-12 districts nationwide.

Oates sits on a number of non-profit boards, including the Center for Workforce Inclusion, NOCTI, and NCCEP.